It’s that time of year when all good men and women predict the future. Last year I most definitely predicted a pandemic, the fastest vaccine development in human history, that wearing facial coverings would be the unexpected fashion trend of the twenties and of course that ContactEngine would be named as a rising star in Proactive Conversational AI. Sadly, I forgot to write nearly all of that down properly.

So here we are again – much cleverer people than me who I like and admire (and who also happen to sit on ContactEngine’s AI advisory board), take a good hard look into their crystal balls and say what 2021 will bring. Oh, and I take a stab at it here as well.

AI will play a central role in helping us live with Covid-19, by providing modelling tools, improved diagnostics, and with the development of vaccines. 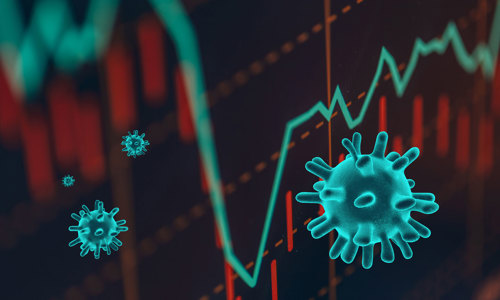 AI will be more social in nature, being able to cooperate and coordinate with other AI systems and humans. Human and AI partnerships will be an increased focus of attention. 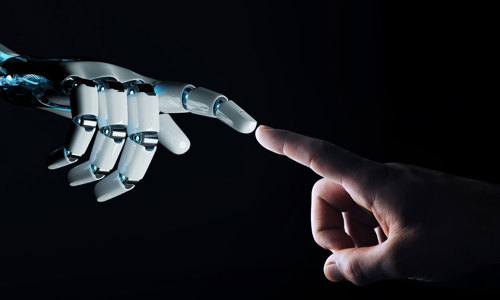 Media coverage of AI will be more reasoned and reasonable, extreme views on the potential impact of AI will be challenged more strongly as evidence and truth come to the fore in beyond post-truth debates. 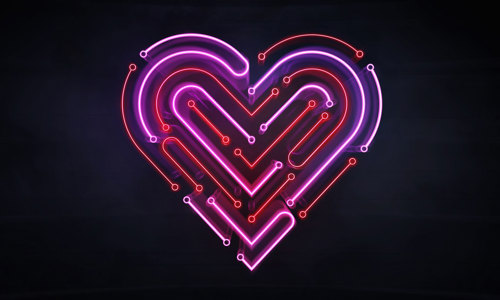 There will be increasing clamour for algorithmic accountability and continued emphasis on ensuring AI systems are explainable, transparent and unbiased. 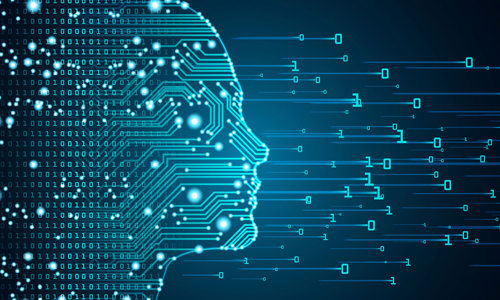 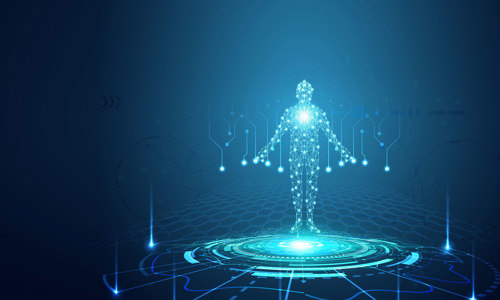 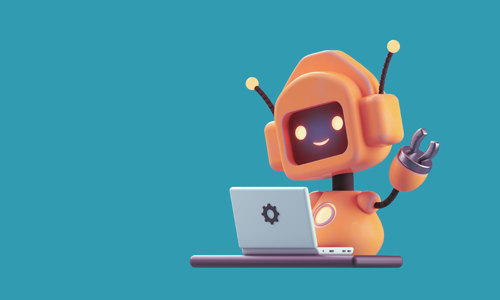 AI bots that stand in for people in Zoom meetings start to hit the market, allowing humans to play video games rather than sit in the weekly office group meeting. Unfortunately, the bots aren’t very good and don’t fool anyone. The job market beckons for some. Or, alternatively, everyone uses an AI bot in such meetings. No one loses their job, but productivity dives. 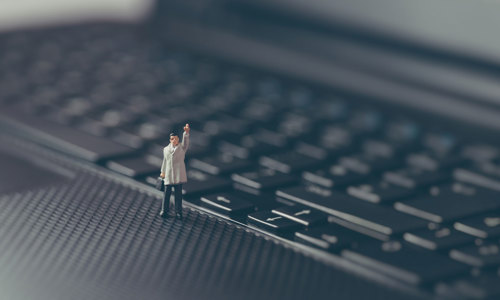 While there is a step-change in use of advanced technologies following the coronavirus lockdowns around the world, predictions of a fundamental shift in adoption of AI are wildly off the mark. Having spent months locked away, there’s a clamour for human interaction and engagement, and a greater recognition that in many cases AI will provide support for people but will not be a replacement for them. 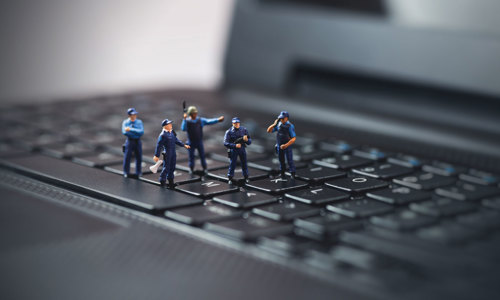 The UK takes the lead in setting up a commission to explore the development of AI law enforcement, with potential outcomes including (rather far-off) proposals for robo-police and robo-lawyers aiming to provide regulation of the cyber domain just like the human domain. 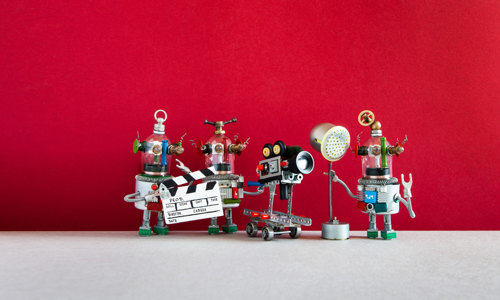 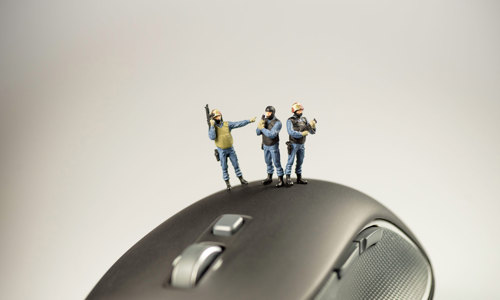 With Joe Biden in the White House, efforts to ban the global use of killer robots gain momentum. 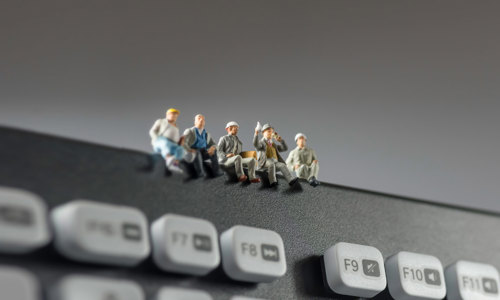 Donald Trump retires to play golf, but an AI Trump sets out early on the campaign trail for 2024 with a fully automated tweet-bot doing everything the former President had done. No one notices any difference. 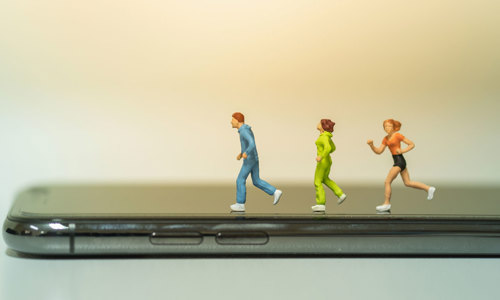 Digital customer experiences accelerate…but don’t forget to make it easy for customers. The pandemic has shifted customers to doing more over digital channels (mainly because physical shopping and banking hasn’t been as easy as they used to be during 2020). This trend is likely to grow – but companies need to make sure that those digital experiences are excellent, secure, differentiated and have customer support embedded in them if things go wrong. 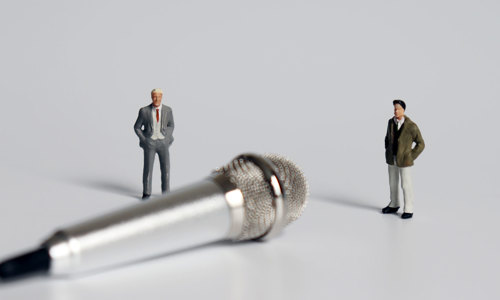 It’s good to talk. We are seeing increased adoption of voice commerce through voice assistants such as Alexa and Siri. The same rules apply here as digital experience, though. Voice experiences also need to be easy and provide easy, seamless access to customer support (probably also through voice – because it’s a voice assistant!) 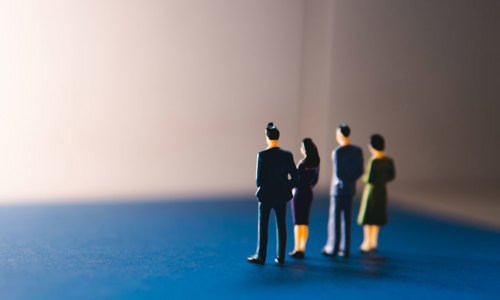 Video killed the radio star (or did it?). Video usage has grown hugely in our personal and business lives – and, although that hasn’t directly translated into us demanding to interact with customer service organisations through video, it has seen significant growth in areas such as healthcare, financial services and remote support. 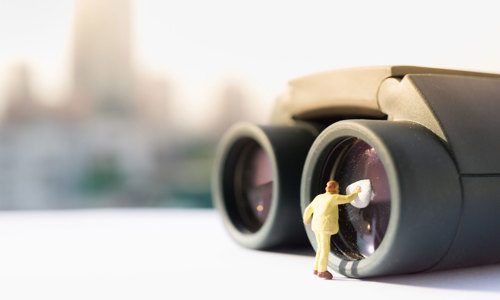 Tell me before I have to tell you. Because customers often find it exhausting to engage with organisations, they are more positive about proactive experiences (i.e. organisations using customer data to tell them about important things, rather than them having to contact organisations about them). 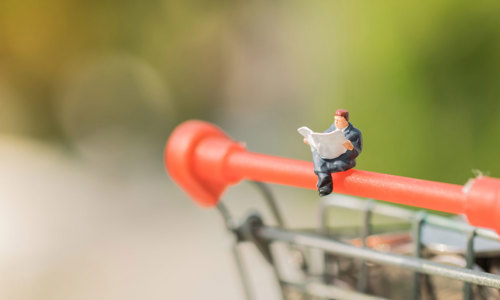 Hybrid working is likely to become a default for most businesses. An increase in people working from home/locally a few days a week, rather than commuting to a centralised, urban office space every day has significant implications for the ways that we consume services. Convenience often beats price, and hyperlocalisation (i.e., buying products and services within local communities) is likely to stay as part of the mix. 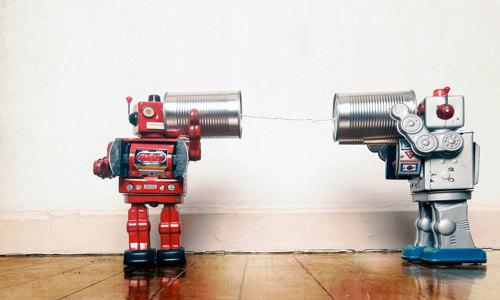 The fashion for deep learning is showing no signs of abating, and there has been significant movement in performance scores through BERT, GPT3 and PET inter alia over the past eighteen months. But these haven't triggered anything distinctive in the increasingly crowded marketplace of user-facing voice interfaces. It might be that we've hit the inevitable limit on what these naive techniques can deliver, but I suspect not. So although that limit is definitely on the horizon, I would expect to see in the coming year an attempt at technologically-founded differentiation in the digital personal assistant space. Maybe we can expect a viral Alexa vs Siri video that shows one wiping the floor with the other. 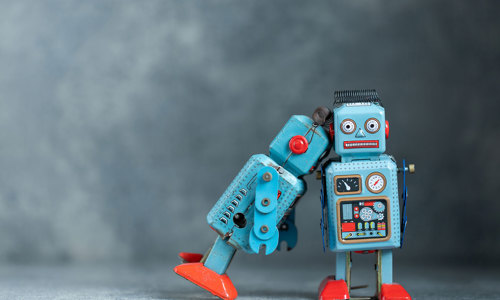 The British government is looking to invest more and more in AI, because it is so clear that it is a growth industry. Any risk of the AI winter (and predictions of Alvey repeats) remain firmly on the long term horizon. But one of the reasons that the UK has been so successful in AI research has been its close connection to the EU. There is not a university AI group in the country that doesn't have a mix of UK and EU nationals (with a good sprinkling of overseas staff too). It's important because it expands the pool from which PhD programmes and research projects can recruit. Brexit will not stop that -- but it is going to make it slower and more difficult. 2021 is likely to be a year of pausing, stuttering and stalling of both fundamental and applied R&D work in AI notwithstanding increases in funding. 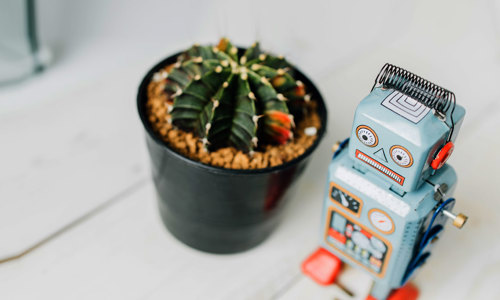 We've all heard that homeworking is going to be more common. But in 2021 it's going to become personal for an increasing number of people as it becomes a reality handed down from boardrooms to the coalface. And as the New Year resolutions start to get drafted, I reckon a lot of us are going to be thinking about getting our working spaces sorted. So I'm going to be investing in home office furniture stocks and pot plant futures.

Understanding the lesser known benefits of AI Is it the end of the Call Center? Are Telcos Ready for Self-Service?

2021 predictions: On the first day of Christmas my true love sent to me...

Decisions on Auto Pilot: System 1, Customers and your Business